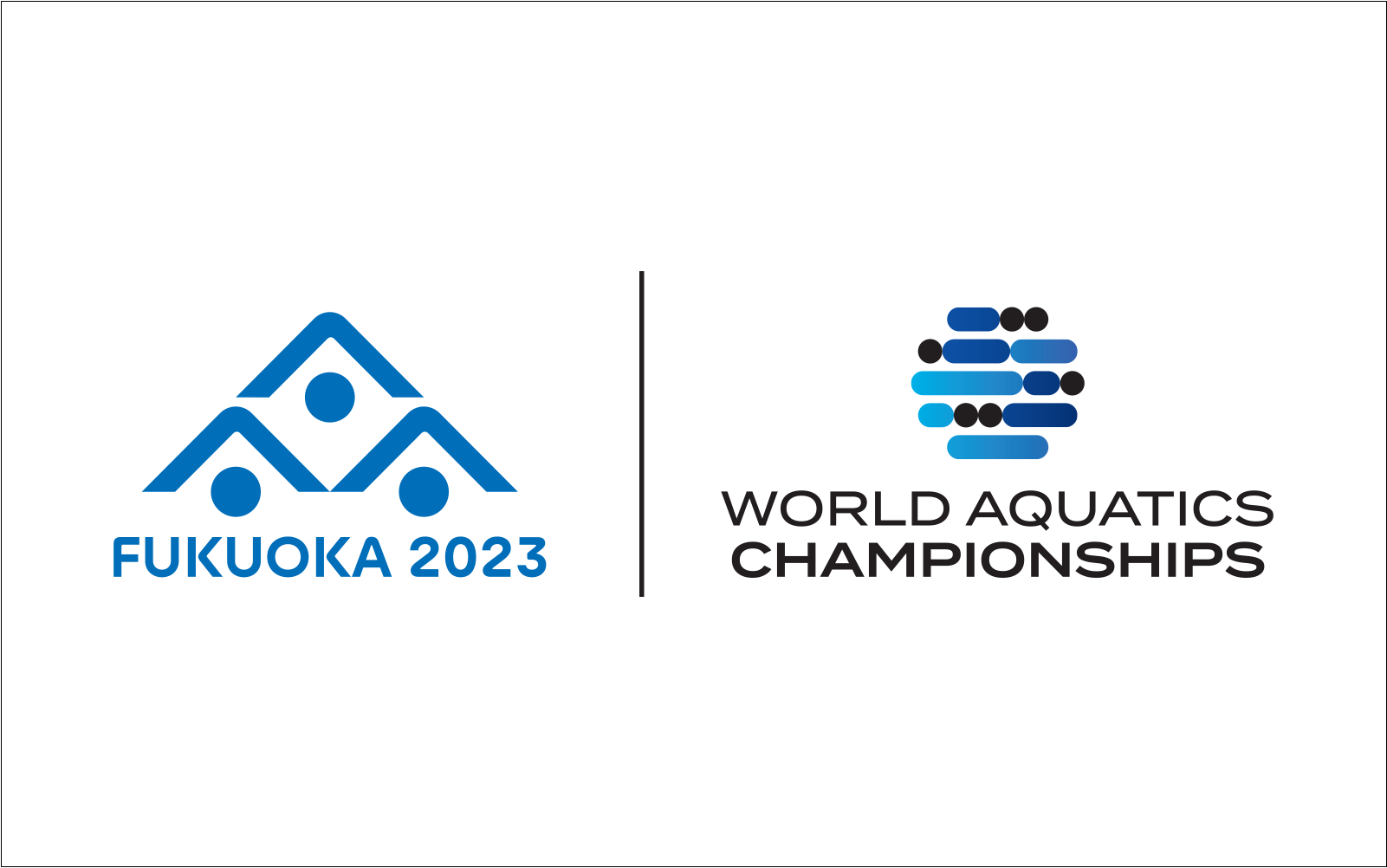 The Swimming World Cup series, an annual competition that decides the world’s fastest swimmers, is a major aquatics event, as well known as the Summer Olympics taking place every four years and the FINA World Championships held every two years. World-class swimmers compete for the “the world’s fastest swimmer” title while taking part in the competition series hosted around the globe. The 2019 series will be held in seven countries, with Japan’s Tokyo staging the opening meet of the season.

Many of the medalists of the FINA World Championships that recently concluded are among those participating in the upcoming competition. It will certainly be exciting to see the swimmers’ heated races again. Please don’t miss it!

Furthermore, at the competition venue in Tokyo, we will run a booth to promote the World Championships 2021 Fukuoka and offer visitors a variety of PR goods.
Sealight and Shirney, the official mascots of the Fukuoka Championships, may show up at the booth to greet visitors. It’s also a not-to-miss event!